This photo was found at, http://creativecakeacademy.blogspot.ca/
Yummy! Do you like cupcakes? Well, if you do, you will love this sweet challenge. But first, lets see how these delicious decadent desserts came to satisfy our sweet tooth. (The following history is excerpted from Wikipedia, http://en.wikipedia.org/wiki/Cupcake)
The first mention of the cupcake can be traced as far back as 1796, when a recipe notation of "a cake to be baked in small cups" was written in American Cookery by Amelia Simmons. The earliest documentation of the term cupcake was in "Seventy-five Receipts for Pastry, Cakes, and Sweetmeats" in 1828 in Eliza Leslie's Receipts cookbook.
In  the early 19th century, there were two different uses for the name cup cake or cupcake. In previous centuries, before muffin tins were widely available, the cakes were often baked in individual pottery cups, ramekins, or molds and took their name from the cups they were baked in. This is the use of the name that has remained, and the name of "cupcake" is now given to any small cake that is about the size of a teacup. While English fairy cakes vary in size more than American cupcakes, they are traditionally smaller and are rarely topped with elaborate icing.
The other kind of "cup cake" referred to a cake whose ingredients were measured by volume, using a standard-sized cup, instead of being weighed. Recipes whose ingredients were measured using a standard-sized cup could also be baked in cups; however, they were more commonly baked in tins as layers or loaves. In later years, when the use of volume measurements was firmly established in home kitchens, these recipes became known as 1234 cakes or quarter cakes, so called because they are made up of four ingredients: one cup of butter, two cups of sugar, three cups of flour, and four eggs. They are plain yellow cakes, somewhat less rich and less expensive than pound cake, due to using about half as much butter and eggs compared to pound cake. The names of these two major classes of cakes were intended to signal the method to the baker; "cup cake" uses a volume measurement, and "pound cake" uses a weight measurement.
So, did you all enjoy this bit of nostalgia of how this sweet pastry came into our lives? Now here's where the fun comes in. We would like you to use the reference/inspiration photo to create an incredible art piece "In Your Style".
This challenge is open to all artists, whatever your medium.
When completed, please post your finished artwork in this discussion thread.
There is no deadline and there is no limit to the number of pieces you may post.
Just have fun with this challenge and let your imagination soar! We're looking forward to seeing the diversity in art created by this one reference/inspiration photo. Now start creating!

Replies to This Discussion 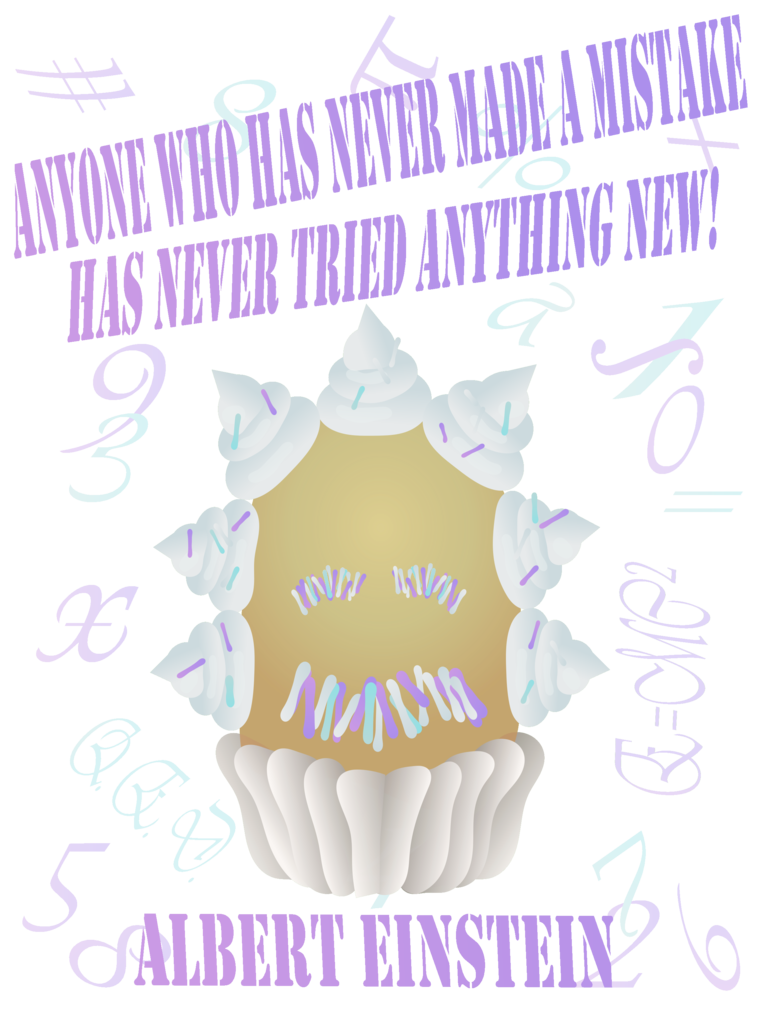 Both very nice Ariane!  Happy to see that you joined our challenge, nice job! 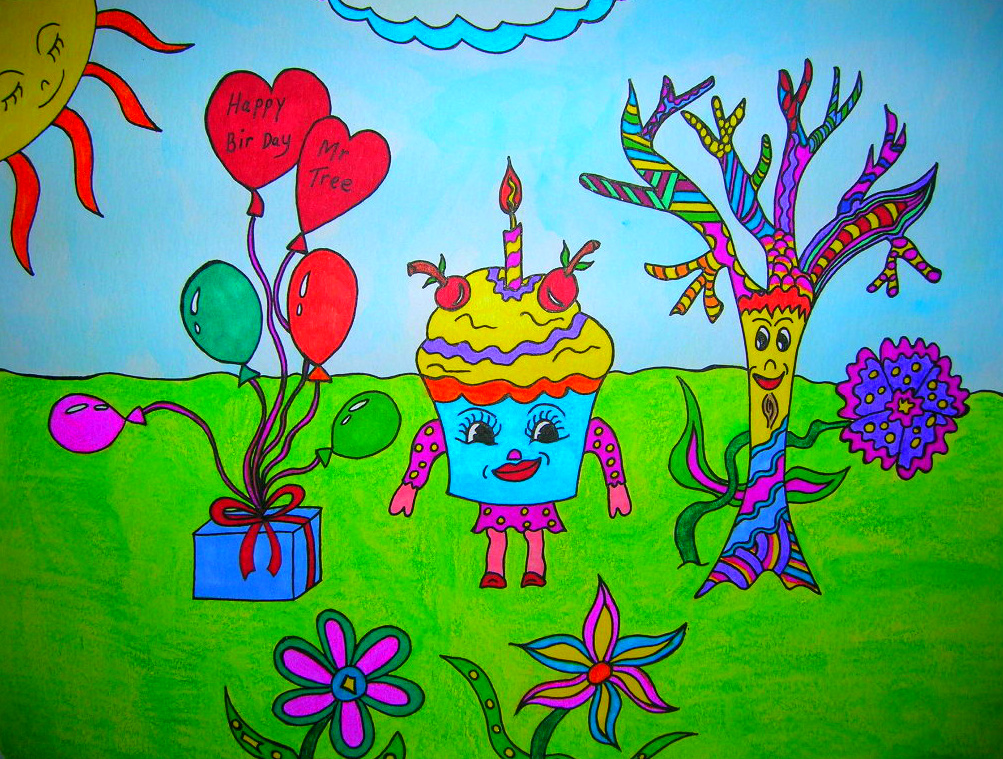 VERY UNIQUE PIECES ARIANE...NICE TO HAVE YOU JOIN THE CHALLENGE

SUCH A HAPPY AND COLOURFUL CELEBRATION MZ PAT...NICE CHALLENGE PIECE! THE CUPCAKE FAERIE...SHE MAKES ALL YOUR SWEET DREAMS COME TRUE!...