For as long as I can remember, I have done some kind of art on a regular basis. Quite a few people have suggested I branch out and move away from doing so many scenery/landscape pictures. I have tried but it seems like I have a block and can not create anything. I know that my friends and family are right about expanding my horizons, but a part of me finds it hard to believe that anybody would want anything to do with my art. I cant give the stuff away and what I do have is beginning…

i thought i might draw some trains. i like them and it's original - well, here at least. i'll post my first one, that is if it turns out!. other than that, i'm still drawing, drawing , drawing. i'm doing lessons in fine art - drawing!

and i found a fantastic set of books, sort of text books, to teach myself drawing as well.

i'm a teacher (in my past life) so i know how to put together a god program.hopefully.

well i'm on it. at the fat end. the start. yesterday i did… 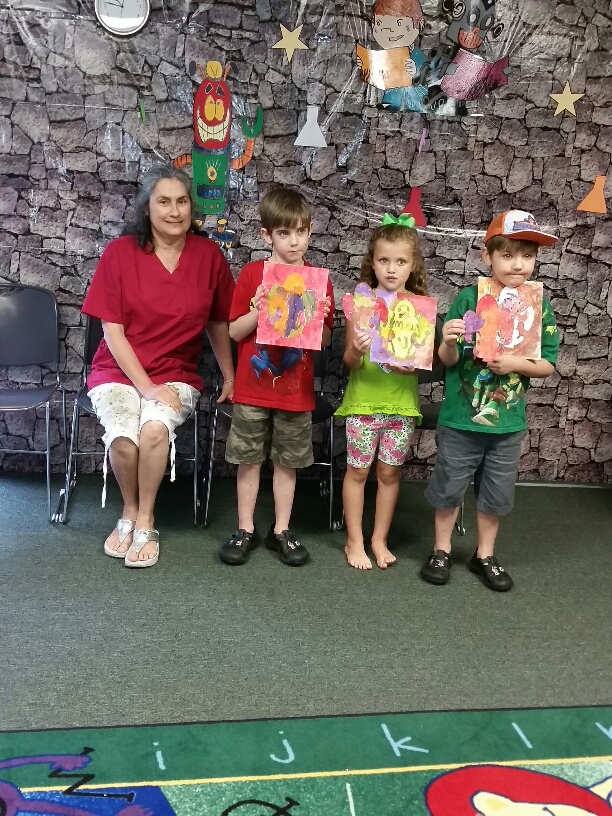 The children really enjoyed painting. I put a Fleur de lis in the center for them and they choose their own colors and added to.

Doing one more for older children before the summer is out.

Learning Something New and Loving It!

I've been reading and madly taking notes (a 2 week library loan) from Wabi-Sabi Art Workshop by Serena Barton. It's kind of like bringing the feel of traditional haiku into mixed media artwork. I'm enjoying the idea of bringing together many layers, textures, and incising with an appreciation for both the very ordinary and the weathering of time. So looking forward to putting it to use.

yep. that's enough. i need colour in my life. i'm still sketching and drawing but i need to use my pastels and my coloured pencils and my watrcolours!

i need colour in my life for sure. bette-jane you've inspired me to do something else - thanks.

A big thank you to all the comment and likes ive  had...Appreciated

Sorry for the delay responding...work just gets in the way of everything you want to enjoy

found some inspiration, i think

well, i decided to mess around with drawing and sketching only, at this point. until i feel more confident with it, that is. i found something to do. it was a toss-up but i keep on doing too much, so i.m concentrating on one thing only if i can do it. trees. i found so many different shapes to draw. and challenging too . and very art-worthy, if done nicely.

well i did a few, and i'm happy with one small one . i'll post it, and practice some more.

i need some inspiration

i've reached a boring part, where all there is to do is study things. lost a precious piece of jewellery yesterday - well. i still hope to find it. can't get over it. i hate when that happens...

good luck everyone, i hope you all have some good drawings and paintings ahead.

Here is the time lapsed video of my canvas titled GRACE.

ADVISE FROM A WISE ARTIST

I received some great drawing advice lately, which I am very thankful for and I wanted to share some advice I got several years ago.

I used to meet with my art mentor every Sunday at a local coffee shop that is located in the mall. He was trying to help me expand into comic art. At that time pretty much all I could draw were portraits. He would bring action figures in with him and we would draw them the same way you would a wooden mannequin. One day he brought in a pair of plastic…

Getting Back Into the Swing of Things

I am so excited to be a new member of The Art Colony. It was a freak, yet exciting, accident when I stumbled upon this site. This membership may be exactly what I need to get me ready for many hours of art production. The only thing stopping me is making the time.

I've been looking for some inspiration to motivate me. Getting back into the art making process has been difficult since recently graduating with my masters in Art education k-12. I’ve been…

Hello my friends. I am at a creative fork in the road. Part of me wants to continue cartooning, but part of me wants to go back to the fine art stuff. I know I can do both, and I shouldn't focus on only one part of it, but there are only so many hours in a day. This will come down to a coin toss, and I will change my mind a hundred times more. Having a writer's mind, ideas are always cascading through me. Have a great and productive week my friends!

After creating art journals for my granddaughters, Jordyn and Gegi, I got the word from my grandson, Quadir, that I HAD to make him one too. Since he saw theirs he has been leaving subtle reminders - he has been ripping blank pages out of my sketch journal, borrowing my Uni-ball pens and leaving his creations all over my… 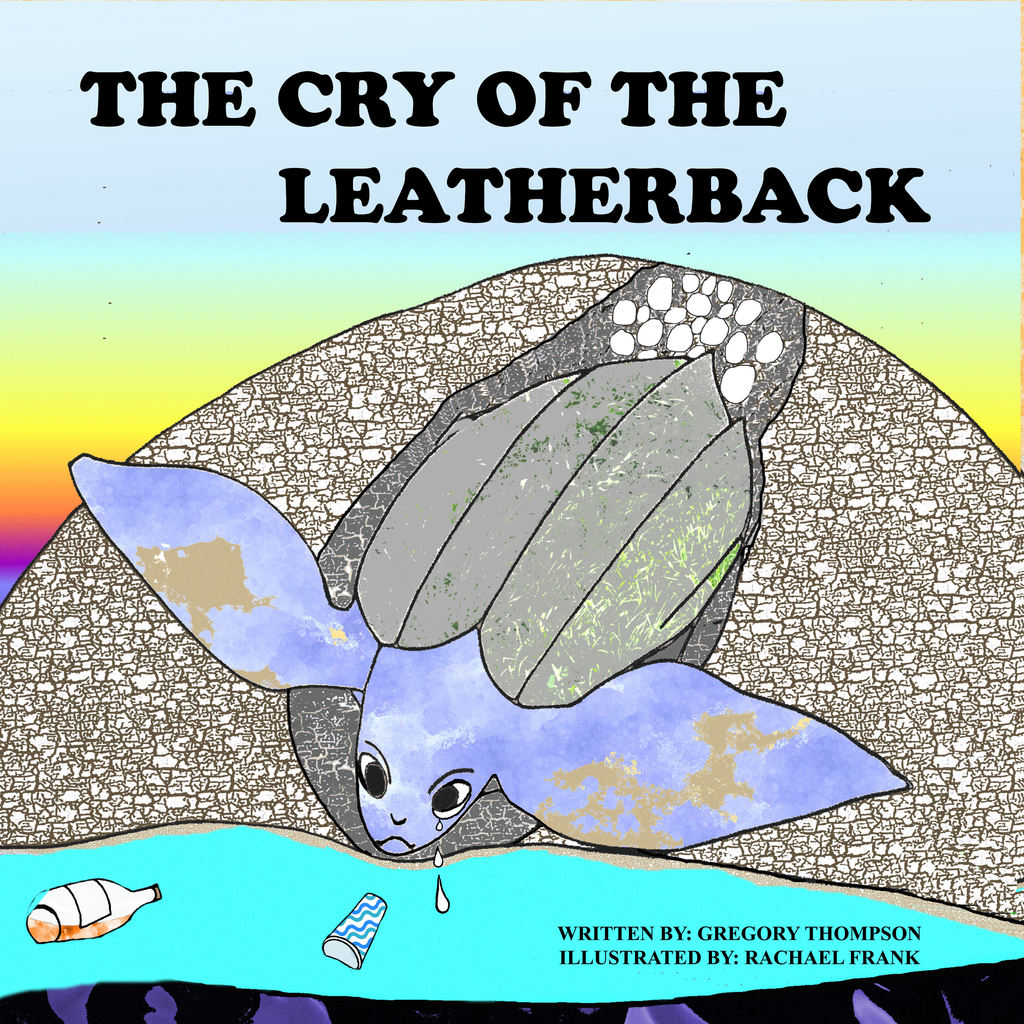 A heart-felt thank you!

Trying to be upbeat this morning, so the first thing at hand -- second only to my usual (5) art-posts-a-day -- is to thank you guys for yesterday.  Likes, comments and most of all the heartfelt messages.  You are the best, and I love you all! ♥

I am at that point where I feel it is time to expand artistically. It's time to start pre-planning my work. I've learned so much in a short time, once I opened myself up to really feeling art. I really believe true art comes from the soul. It was the way I looked at writing, and it seems to be working pretty good for art as well. What an amazing feeling when you shut off the inner critic, open up, and just let the magic happen!

The State of Art and Inspiration During Depression