i was thinking about

This is the poem connected to the picture of the same name.

I was thinking about

men and women and the children they bear

about the beauty of just being alive

I was thinking about…

As Greece draws towards the most important vote in decades of it's history i look for the art which may come for such tension. The expression of fear, pain, raw emotion that must find it's way onto canvas and walls, paper and other media. it is at times like this when great art rises from the darkness. Greece in in a no win position ,their future probably lies out of Europe but maybe that is ok. Maybe Greece is an older culture, a borderline between the east and west a cultural space for …

I've been playing a lot with the color black this month. So what's up with that?

Well... I'm making a new start on my "artist's journey", and black is the color of the proverbial "blank slate". I think it symbolizes a new beginning for me. It's like an unspoken question: "What's out there?" Or maybe it's a veil, waiting to be brushed back and reveal whatever's waiting behind it. It's an expression of anticipation, of curiosity, and a statement that I am taking that next bold step…

I'm a childhood abuse survivor, with PTSD, and art is a very integral part of my healing and therapy. I like to think of my studio as both a workshop and a safe place for me to express myself. Perhaps one day I will be far enough along in my recovery to help others utilize art as therapy also. 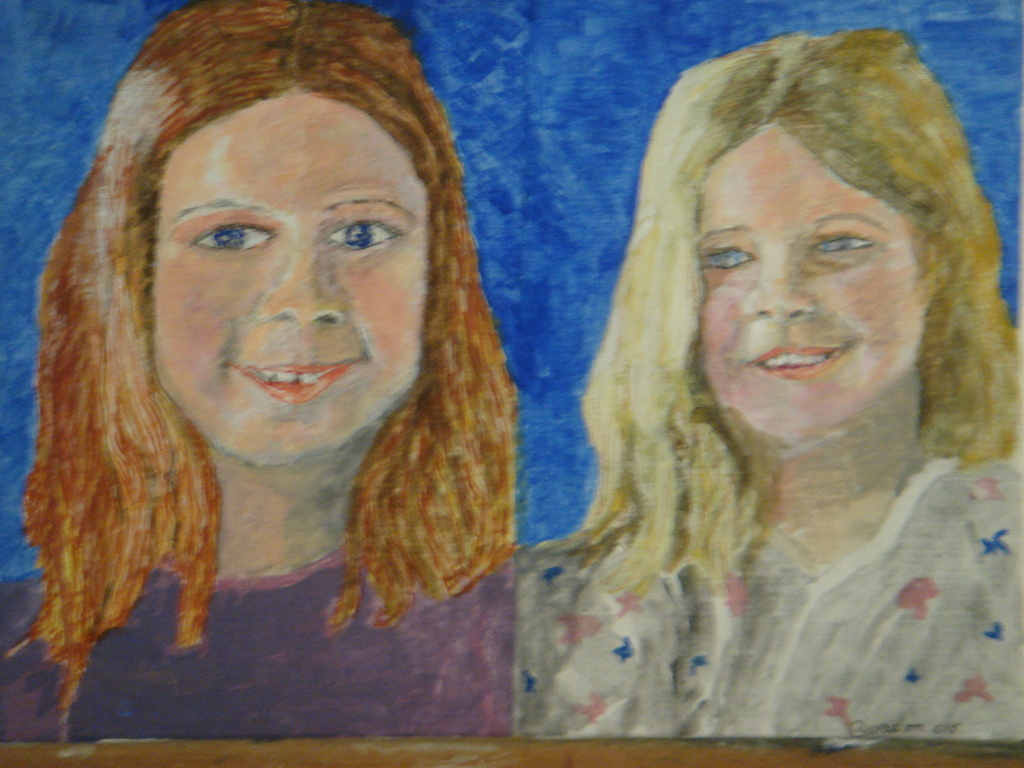 Artistically, my world is awash in choices of different media, tools, subjects, styles, and techniques. I think I've been experiencing a type of information overload since I decided to buckle down and work on my skill set. I am told that it is important for an artist to find his own style, but how can one do that until he's at least decided what kind of art he likes to do in the first place?

To make sure that I spend enough time with various media to explore its nuances, I've…

I find myself up when i should be sleeping,  my head full of words and colours. I know myself well enough to make use of the inconvenience. This business in my head which keeps me up is food for creativity.The cool of the night along with the  dark silence are conducive to painting and or writing. The silence is not complete of course ,the garden has a host of nightime visitors some of whom screech whilst others just rustle and scratch or splash ( frogs). If its warm then i open the french…

Ok! time to get back into things!!  Have returned from a vacation, and the garden is all weeded (well, for now...) and in so onto painting.  A few ideas knocking about in my head and I'm going to try to get out of my 'comfort zone'  and experiment a little -- fingers crossed

Art is complicated. I want to improve, and so I have... but it's happening slowly. There are so many skills to work on, and so many media to explore. It's going to take time to get my lay of the land and find out what really works for my purposes.

It might help, then, to explore those purposes. There are, I think, only one or two ultimate goals for me. I want to design my own computer games, and in doing so I want my "programmer art" to be presentable enough to produce a finished…

We are a quaint society with 7 countries at the time of this posting.

It's my group that I created about 9 years ago and just resurrected it last week.

You do have to join though it's Facebook page.

Artists create an introduction biography with photographs of themselves and their art.

I hope it's okay to post this here along with the link to join.…