Thanks for all the good wishes! It was a great show--did wonders for my ego. Didn't directly sell anything at the show, but neither did anyone else. I suspect one doesn't buy  much art at shows, but afterwards...... There were tons of people wandering about, though, and all the people who dropped by my booth were gushing, "Oooooh, I like that" or "Vibrant" or "Wow!"--even when I was not obviously manning the booth! I have about ten wonderful prospects. Many more people took business cards… “Discipline”; most of us rebelled against it since childhood…being “disciplined”, as a child, meant getting into trouble with parents, teachers, etc. and suffering consequences.  But, what happened when we grew up?  Now, disciplinary action can still come from bosses, law enforcement, and Uncle Sam.  We can never fully escape…

how do i do multiple copies?? Hello all :) Not sure if i'm doing this in right space but i'm here with it regardless..(hmmmm seem to be hogging alot of space..excuse my lacking in blog skills)

This is a mixed media i did many years ago that i had mounted and framed...it is very special to me…

My daughter was supposed to help me at my art show/sale on Saturday. Yesterday the husband of  her father's first cousin passed away and my daughter, rightly so, wants to attend the funeral--which happens to be on Saturday. I'd like to go, too, but unfortunately, I'm stuck. And now I'm also faced with the task of finding someone else to booth sit with me Saturday. Sigh.

New to the site

I was so excited to have found this site! I love art but I don't have many friends that share the passion for it. Even though I don't claim to be great at it, art has become a huge part of my life. It got me through the toughest times in the past year. Another thing I am excited about is that I am going to be experimenting with pen and ink art. I can't wait to get started! Hopefully I'll have some new pics to post of the new creations soon.

Should I sell my paintings?

Should I sell my paintings?

i keep asking this question to myself over and over. I am not full time artists. Painting or creating art is my hobby, something i like when i am not programming.I started painting again last year and people seem to like it. I was able to sold some of the pieces to some friends. but when i sell my piece i feel like i am going to "Miss" my painting. I still "Miss" the paintings i sold.

I have given few of them as gifts, love to see on the wall ,when… 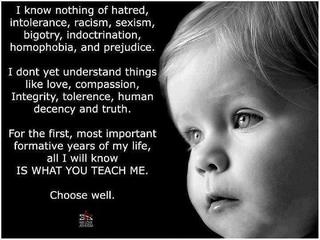 What does tolerance have to do with art?

In addition, the more I let go of past hurt and disappointment, the freer I become to believe that  my fondest dreams are achievable.

When I embrace, and appreciate the diversity around me, I expand… 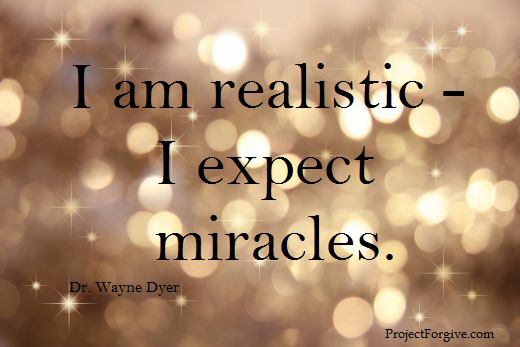 I believe in miracles!  I expect, accept and appreciate every large and small miracle.

Every time I pick up my paint brush or palette knife, and touch paint to the canvas, I expect a miracle.

I’m fearless in my painting!  The times…

Thanks Larry. Now go away.

I was recently visited by my old friend, Larry.  When Larry comes for a visit I get a lot of sympathetic "aww"'s from people.  I turned 39 the other day and wouldn't you know it, he decided to visit the day before my birthday.  So, I missed work for two days and sat bored on the couch whilst he continually reminded me of his presence.  When Larry visits, I just feel terrible.  He knows I don't like him, but he parks for a week or two anyway.  He usually shows up mostly in the colder months,…

ATC'S FROM PRIVATE SWAP...A MUST SEE

These wonderful gems are from Gloria Hamilton from N. Ireland. So excited to get another set from over seas. sent me two atcs, a beautiful card and a little baggie of goodies for me to play with. LOVE LOVE LOVE it all… 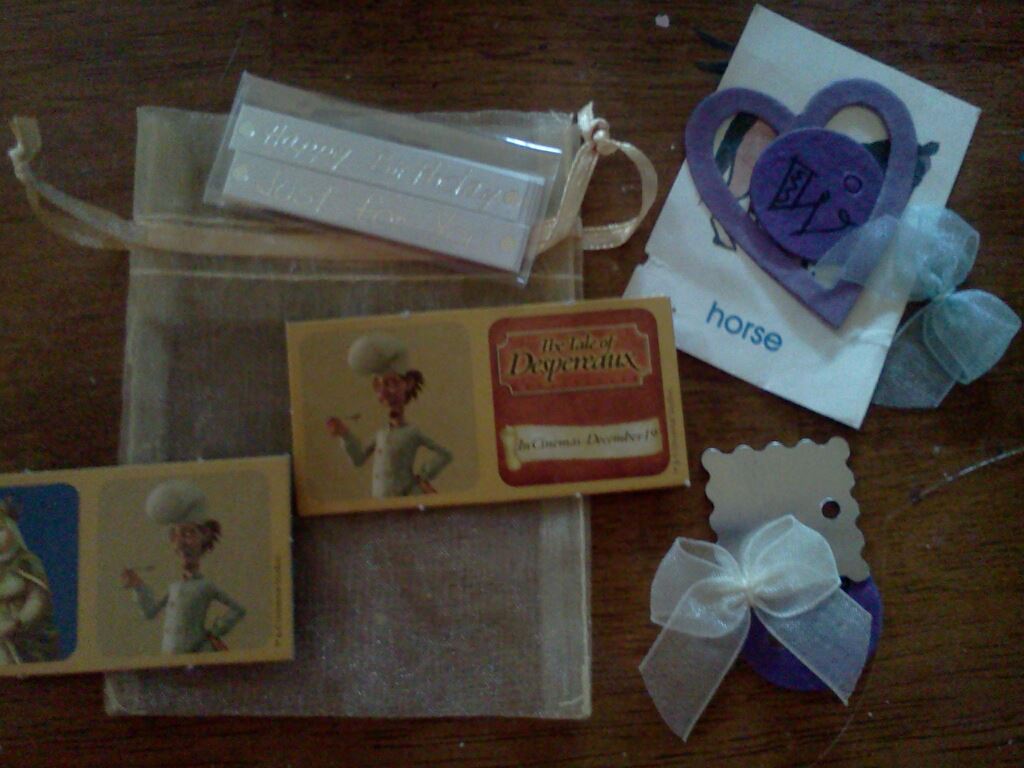 I'm a little nervous about sharing my art and participating in the ATC swaps!!....I'm not sure why......I think it may just be insecurity or the feeling that my stuff isn't as good as everybody else!!...It's totally irrational I know...so I've posted a few things to get my feet wet..so to speak...

Today's "Daily Spark" blog is about a wonderful demonstration I went to at our local art store. Enjoy. xoSharon The highlight of my busy day yesterday, was a two-hour demonstration at our local art store.  Michele Theberge, a skilled and passionate artist, demonstrated many of the techniques you can do by using “Liquitex” acrylic products.

The BUSINESS of ART

This is a tricky, even emotional, subject for me.  That’s why, encouraged by my husband (who totally “gets” this), I decided to write about the business of… I just awoke from a good night’s sleep and stepped out into my courtyard; the air is finally cooler here, in Arizona!  For a minute I listened to the chimes, watched the trees and shrubs dance in rhythm to the wind.  Living in one of the hottest states in the US, I crave Fall!  So, you would think I’d be totally relaxed, after all, it’s…

I'm new to this site- wanted to say hi to fellow artists -and look foward to getting to know  everyone.

There is some wonderful work here.

This coming Friday I start teaching a group of kids art. I will have 3 elementary kids and 2 high school kids. I teach them all at the same time, and a variety of things. It is a challenge to figure out things that all age groups can do and yet be challenged as well. Last I had everyone do the same projects (trying to push each one to do his/her best). I am thinking this year I am going to have certain things I will do with all of them, but mostly have the older group work on one thing and…

I am very happy to be a member of The Art Colony! Looking forward to meeting lots of fellow artists!

Like most people, I get over-stimulated in our busy world of cell phones, television, advertisements, Internet, traffic, bills and junk mail, campaign speeches, and the list goes on.

I have to “decide” to carve out time for silence.  It’s worth it to me because, when I make silence a priority, ideas and inspiration began to flow through me; creativity is king (or queen, in my case).

I work better from the inside, out.  I find silence enriches my art, my writing, and my…