A tiger who is going swimming

Lab Standing Next To Water in Onyx pencil Recently, Hubs added to my pencil collection by getting me a 12 pack of Prismacolor Premiers to try. I must say first off that I am rough on things. As much as I would love to keep things in mint condition, I tend to break, dent, or otherwise damage my materials.

After doing some research on my…

Sorry I have not updated my work lately I have been ill all week with some bug but as soon as I'm 100% again I will update my work it will just take me time.

If anyone has anything they'd like me to draw just drop me a message and I will give it a try and I will post it when I have finished so you may see.

Lab next to water in Onyx pencil WIP update 1 all I need to do now is erase the outline, and draw it in Onyx…

I have spent the last few days, not making art so much, but practicing my gradients, lines, and hold. I recently posted in the Beginner's group forum that my hold was atrocious. It was causing my fingers to go numb.

The best way I could think to practice was to make pencil swatches. As a friend was so proud to tell me, that's easy. Why yes, yes it was. My response was that sometimes things should be easy.

While struggle and mistakes may grow your artistic ability, practicing…

Lab next to water in Onyx pencil WIP It's a redo of Lab next to water … Hi. I haven’t posted anything lately because of tight schedule of video production. So I have gathered a lot of useful information.

First of all I want to share my excitement about new brushes. I have bought for the first time in my life professional artist brushes for watercolors. Thick ones. WHY DO YOU NEED THEM?

Well, after some unsuccessful attempts to do some tutorial…

I put in 5 new pictures today. It is taking a long time for them to be put in. I am not sure I am doing this right. The first pics I put in went in pretty easy. Am I doing anything wrong here? Message says they are going in but it has been about 2 hours for downloading.
Thnx
Ruth Sager

I just love the attitude of the Spanish gentleman 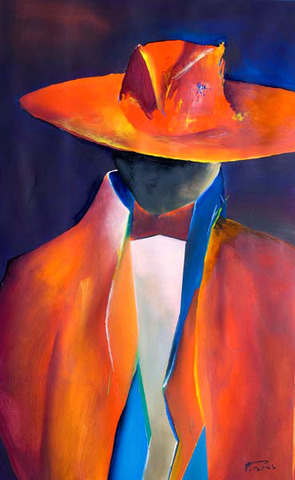 Some of the art work i see on here is amazing and inspiring , Having people comment on my work it is slowing building my confidence in my work , it inspires me and helps give me new ideas for my next creation.

Beginner's stage but loving it

Just wanted to say hi to everybody. I have been looking for a place where I can show what I have done so far in my landscape painting and some of my drawings. I am just a newbie but I have discovered my hobby. I just retired in March of this year and I started drawing animals. It was quite rough at first but as I got more practiced somewhat better. I want to put my landscape paintings out there with the thought of getting some help and some advice as to how to improve. As I practice and I learn… READ MORE

Just joined and looking forward to learning so much. I’m a total noob to art. I’ve taken two art classes in earlier years, but quit because “I wasn’t good enough.” Speaking honestly, I never gave it a chance, because I couldn’t get it perfect right away and the mess. I was recently diagnosed with OCD, which makes many things including my art experiences make much more sense.

I’m a stay-at-home mom with two small children that dreams of children’s books, games, and apps. I decided that…

Justyn's "IN YOUR STYLE" ~ UNDER THE SEA (OCTOPUS) CHALLENGE Drawing 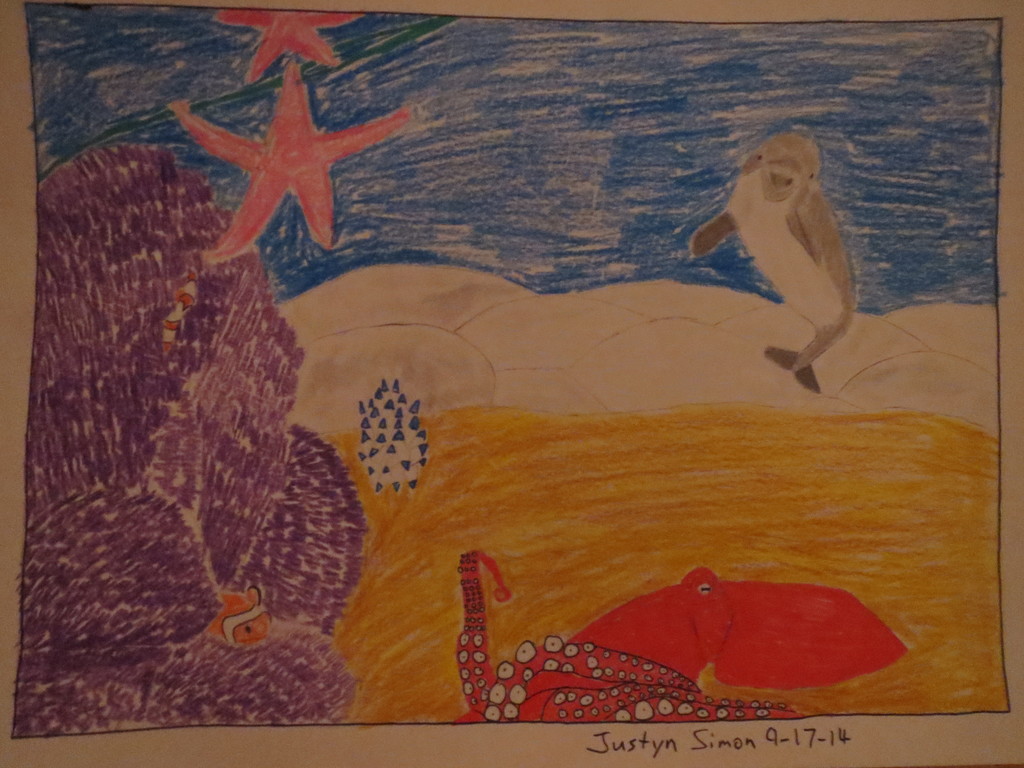 I made this with India ink pen, markers, colored pencils, graphite pencil, and blending tortillions.

Justyn's "IN YOUR STYLE" ~ UNDER THE SEA (OCTOPUS) CHALLENGE WIP

I have started the outline of the drawing, so here it is So anyways, I'm finally starting the "IN YOUR STYLE" ~ UNDER THE SEA (OCTOPUS) CHALLENGE, so here are the pictures I'm going to use to make it.… Trying vellum and dr. Martins watercolors. This was fun and I love vibrant colors