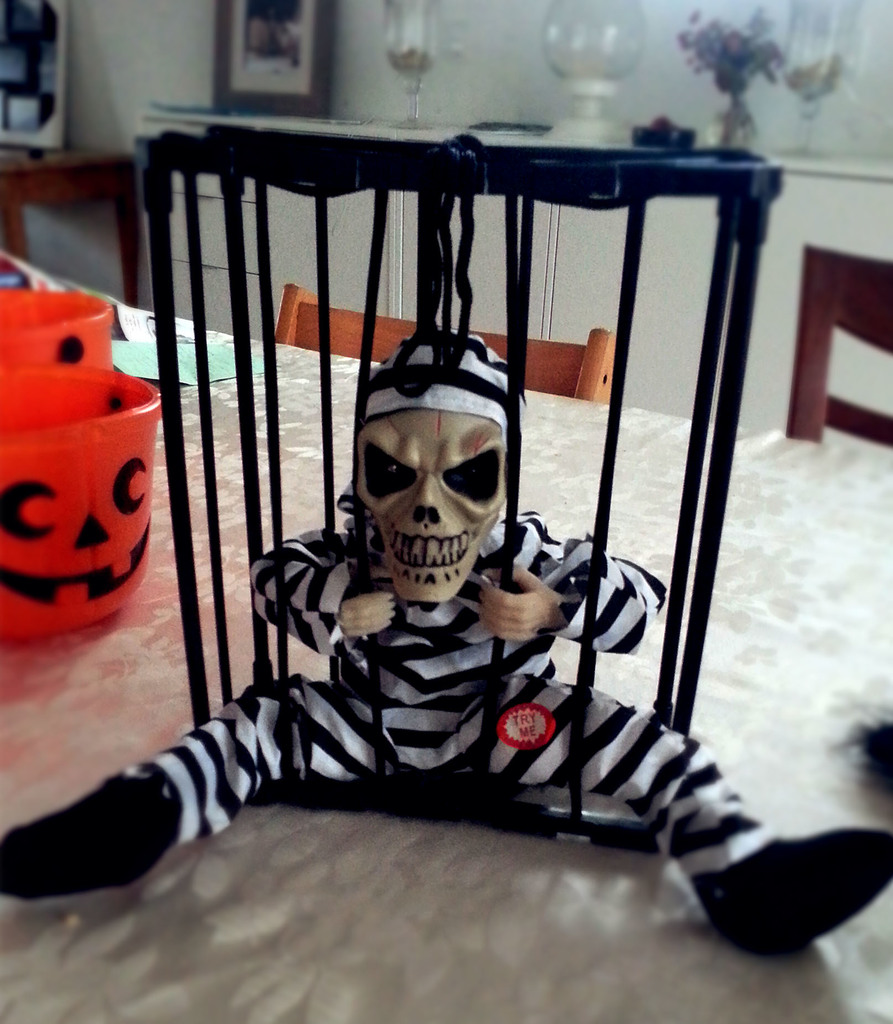 Sharing a little about my thoughts and about myself

I have not written a blog yet, but I thought I give it a try. Also, I'm fairly new to The Art Colony, but have never encountered such a wonderful group. By accident, I found The Art Colony, when I posted a question online and was led to this site. The comments and assistance I get from other artists are so encouraging. My wish is that I can share my knowledge with others for their advancement in art. We all have a common goal and enjoy what we are doing. It is really great to be a member of…

Here are the lyrics and song titles i used:

Among the trees and by the river, And here in the sky Lights flash before our eyes

Is that a light Coming through The gray and white?

When can we use our mobile phones to add our art please??

I am very new but i would love send some pictures however at moment they can only be seen on Facebook are you ever going to make it easier so i could add from my phone or better still ones i have posted to my timeline.Apart from that this group site is amazing :D

I am enjoying it a lot, but the timing is not good. As a writer I am preparing to take part in NaNoWriMo in November, and I am also busy writing a book on Creative Journaling for Everyone. Most people associate creative journaling with art and artists and they won't be wrong.

So anyway, I decided to make a painting with my Acrylic paint I got a couple of months ago, and this is what I made, a painting of Ecola State Park on the Oregon coast. I'm going to do an Acrylic painting. It will be of a picture from Ecola State Park on the northern Oregon coast. I have finally finished it All I have left to do is add water to the watercolor paint, and it will be finished. Then I will start to do a drawing of a roaring bear in watercolor pencil It is my last week at my part-time job. I decided to take a little time off for myself and focus on school, and most importantly, put more time in my artwork. This doesn't seem like a big deal to a lot of people, but it relieves so much stress for me...

In my past artwork, I've noticed I've paid a lot more attention to details, and have more patience for each pieces. As the years went by, I became so busy that I felt that I couldn't balance in what I wanted to do anymore. I've been…

This is a drawing of all the animals that I've drawn in the last two weeks as a large mixed media drawing. The only difference I plan on making is that the ink drawing animals will instead will have graphite watercolor pencil where there is erased ink
… Here is the art I did yesterday, Watercolor German Shepherd puppy and Triangle fire

Hello again, It's October the 8th and it has been a month since I last submitted  a blog. As some of you may know, I have been legally blind in my left eye for the last fourteen years, due to a Macular hole. I tried surgery to repair it, but it did not work.

Last January at the ripe old age of 73, I decided to try my hand at art and began to do a few pictures here and there, I started with a few watercolors, because that's what I'd been given by my eldest son for Christmas. Then my…

NEW BOY ON THE BLOCK

Hi everyone I have just started pencil drawing a few days ago, I am 64 years old and have always wanted to draw but I have been to busy making a life for me and my family, now it's my time so I hope to put my three starting pics on display and look forward to your coments and help. John
P.S I am looking forward to getting to know youall thanks for letting me join your group.

Here are the  drawings I did today, Angus bull, and Ink Great Dane… Sorry about not being around.  I was really busy, then I was on holiday last week and thought the apartment had wi-fi and I would be able to catch up on all sorts of things on my laptop with a seaview - but I was wrong and had no internet at all.  Now I'm back but apparently because I turned everything off while I was away including my router I now have internet at 1990s speeds because my ISP thought I had a problem with my line and this would help!

I will catch up as soon as I am…

i have had a painting accepted to the annual exhibition of the Canadian Society Of Painters, feels good :) Here is the Art I did today Faith is like a little seed, The wise and foolish man, and one fold and one Shepard…